We launched on the Catalina Express from San Pedro, California and shortly after leaving we were greeted by a pod of playful dolphins.  After landing in Two Harbor on Catalina Island, it was immediately apparent that we were going to “get away from it all”.  There is one restaurant and a small cluster of houses.  If you’re able, you can backpack from Two Harbor to Little Harbor – it’s about 5 miles and 2700ft elevation gain.  We opted to take the shuttle to Little Harbor instead for this trip.  The Little Harbor campground feels like an oasis.  There are beautiful palm trees everywhere, and the turquoise ocean is just steps away.  Foxes and bison live in the hills surrounding the campground, but the only wildlife we found were lizards.  Of course we found lizards. 😉

At camp there is an outdoor shower, restrooms, clean drinking water, and, when we were there – no crowds.  We had the beach to ourselves! It was truly a place of solitude we weren’t sure was possible in California. 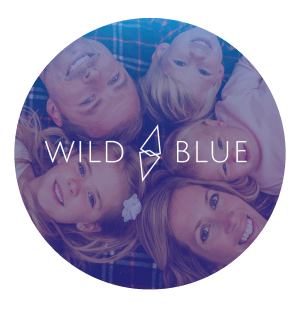 The best investment we can make in our kid’s futures, are with present adventures.

Tunes for the Trip